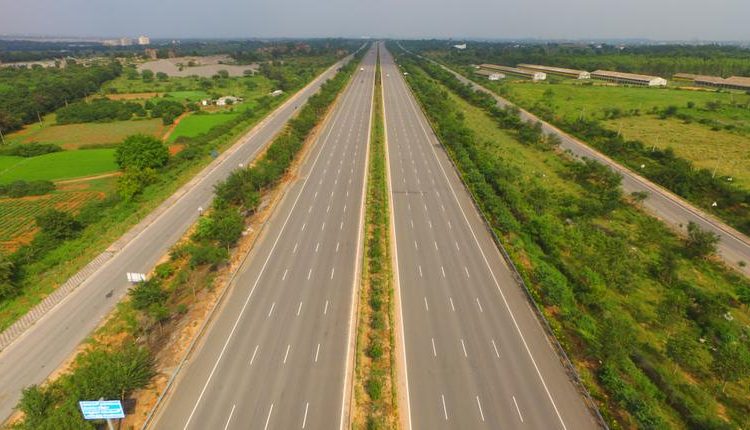 Sohna, 16th September, 2021: Union Minister Nitin Gadkari on Thursday came up with a good news for the people of Gautam Buddh Nagar. After reviewing the progress of a section of the Delhi-Mumbai expressway in Sohna, Gadkari announced that UP govt’s dream project Jewar airport will be linked to the Delhi-Mumbai Expressway through a 31km long spur in UP and Harayana.

Gadkari also said that to reduce traffic jam problem and air pollution problem in Delhi-NCR, the road ministry is working on 15 projects worth Rs 53,000 crore.

According to a recent official statement, the 1,380-km-long Delhi-Mumbai Expressway which is being developed at a cost of Rs 98,000 crore, will be the longest expressway in India.

This megaproject is expected to reduce commute time between Delhi and Mumbai from nearly 24 hours to 12 hours.

The 8-lane expressway, which is likely to be completed by March 2023, will cover Delhi, Haryana, Rajasthan, Madhya Pradesh, Gujarat and Maharashtra.

Delhi-Mumbai Expressway was kick started in 2018, with the foundation stone being laid on March 9, 2019.

According to the statement, out of the 1,380 km, contracts for more than 1,200 km have already been awarded.