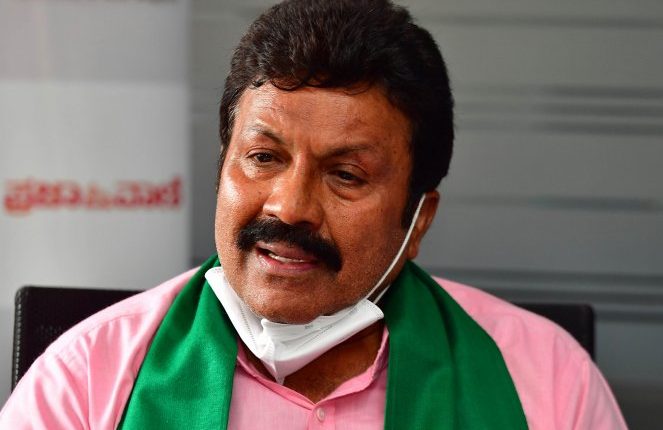 Addressing the virtual session of FICCI Summit & Awards for Agri Start-ups, Patil said that the food and agriculture practices and enterprises in India is poised for transformational changes in line with the new government policies. “Agriculture has been rapidly evolving into agri business in terms of approach and structure,” he added.

Patil said that considering Bangalore as a hub of start-ups and to develop congenial eco-system for agri start-ups in Karnataka, the ministry constituted a committee to formulate a policy framework on agri start-ups and operational guidelines. “The Committee has submitted the policy documents to the government, and we are in the process of releasing it shortly,” he noted.

He further congratulated FICCI for its continued support in developing the desired agri ecosystem in promoting agri start-ups in India, and especially in Karnataka. “The selection process for the awards was on competitive mode and with an evaluation process through three-tier assessment by a jury comprising of experts in the sector,” Patil said.

TR Kesavan, Chairman, FICCI National Agriculture Committee & Group President, TAFE Ltd said that every agri start-up has its own strength and there is a need to create a dedicated cell for agri start-ups. “Karnataka is known as the start-up capital and the state is focusing to invite global companies to invest in India and boost the start-up ecosystem in India,” he added.

Hemendra Mathur, Chairman, FICCI Task Force on Agri Start-ups said that Bangalore is the tech capital of the country and we must think towards building a centre for excellence in the agriculture sector with the kind of talent and resources that we have in Karnataka.

Pravesh Sharma, Advisor, FICCI; Chairman, FICCI Task Force on FPOs and Co-founder and CEO, Kamatan Farm Tech Pvt Ltd emphasized on having state level agri start-up policy for different states and this should be supported by a dedicated organization to promote agri start-ups.

Dilip Chenoy, Secretary General, FICCI said that the FICCI Award for agriculture start-up showcases the innovative interventions of the agri sector. The award recognizes the best of the best, but each applicant is a winner. “The agriculture ecosystem is witnessing a wave of entrepreneurship with disruptive and futuristic ideas. FICCI is committed to the development of agri tech sector for the last three years,” he added.

Representative from KisanKraft Ltd and PwC who was also the Knowledge partner of this initiative congratulated FICCI and the winners. The Award ceremony ended with the note that Agri Start-ups are the future of Indian Agriculture and their innovations can go a long way in improving farm economic too.

The 3rd edition of FICCI Awards for Agri Start-ups was also announced during the event.