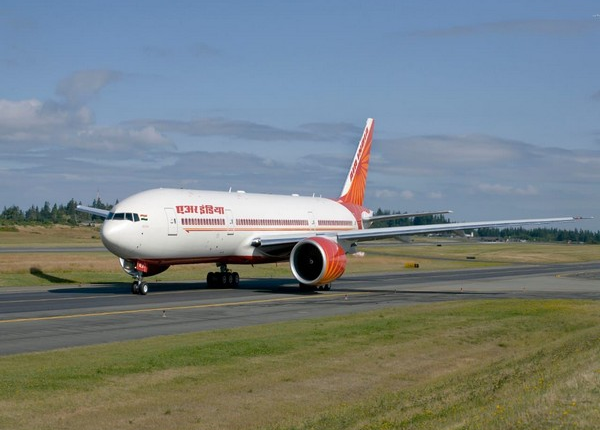 New Delhi (India), 21st Jan 2023: The Directorate General of Civil Aviation (DGCA) has imposed a penalty of Rs 30 lakh on Air India for an incident in which a passenger allegedly urinated on an elderly female co-passenger on a flight in November 2020.

This marks the first time the aviation regulator has imposed a penalty on an airline for unruly passenger behavior onboard a flight.

In addition to the fine, the DGCA also suspended the license of the pilot-in-command of the New York-Delhi flight and imposed a fine of Rs 3 lakh on Air India’s Director of In-Flight Services for failing to discharge her duties.

Air India has said that it is reviewing the DGCA order and taking steps to address the gaps in its reporting. The airline has also banned the passenger, Shankar Mishra, from its flights for four months.

The watchdog also issued show-cause notices to Air India’s accountable manager, the director of in-flight services, all the pilots, and cabin crew members of that flight, as to why enforcement action should not be taken against them for dereliction of their regulatory obligations.

In a statement, an Air India spokesperson said, “We respectfully acknowledge the gaps in our reporting and are taking relevant steps to ensure that the same are addressed. We are also strengthening our crews’ awareness of and compliance with policies on the handling of incidents involving unruly passengers.”

Mishra’s legal team has said that they disagree with the committee’s findings and are already in the process of appealing this decision in accordance with the DGCA’s Civil Aviation Requirements for Unruly Passengers. They have also said that Air India, in its “faulty” report, made things up because they could not find an “adequate explanation” about the incident.