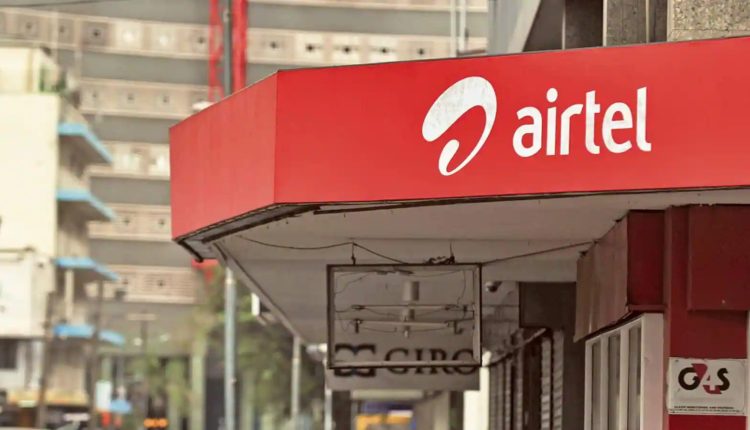 Airtel to set up digital technology hub in Pune, looks to hire 500 people for the facility

New Delhi, May 16, 2022: As part of its growing in-house digital engineering capabilities, Airtel is looking to set up a new technology center in Pune. This will be Airtel’s fourth digital technology hub in India and first in the Western region to support its strategy to pivot to a digital services company, especially as 5G services are on the horizon.

Confirming the plans, Pradipt Kapoor, Chief Information Officer, Bharti Airtel said: “Airtel is rapidly scaling up its in-house digital talent pool to support its transformation into a digital telco. Pune being an established IT and tech hub, makes it an obvious choice for Airtel to tap into the talent pool and also drive cross-industry collaboration.”

Airtel already has similar digital technology hubs in Gurgaon, Bengaluru (Airtel X-Labs) and Noida. These facilities employ close to 3000 people making Airtel one of the largest tech employers outside of the IT industry. In addition, to top global talent including Silicon Valley and domestic start-ups, Airtel is hiring from engineering institutes like IITs, NITS, IIITs for its digital technology hubs.

Airtel has made investments worth more than $46 billion in the last couple of decades to create the finest digital infrastructure over which 40% of India’s economic and digital activity takes place. Airtel’s digital assets like Airtel Thanks app, Wynk Music app, Airtel Xstream content platform with over 180 mn MAUs have been fully developed by its in-house digital engineering teams. Besides this, Airtel’s digital engineering teams have developed C-PaaS solution Airtel IQ and Ad-tech platform Airtel Ads along with Airtel IoT etc. for the Indian market.

CII estimates India’s GDP growth to be in the band of 7.4% – 8.2% depending upon the global oil prices: says newly elected CII President Sanjiv Bajaj