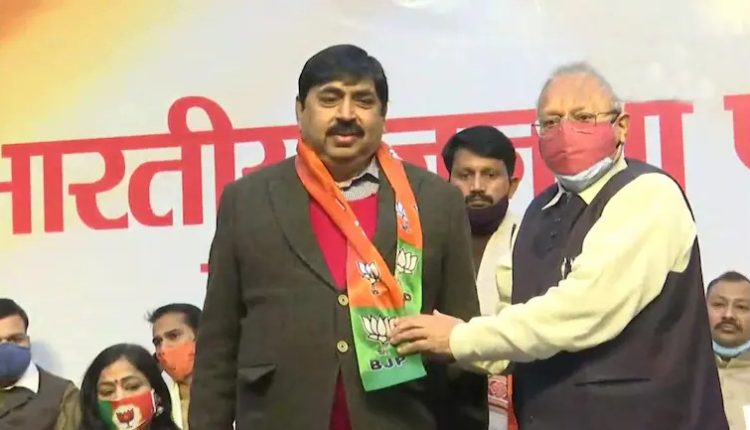 ‘Akhilesh Ji hates Samajwadis in SP; one by one, he cornered everyone’: Former SP MLA after joining BJP

While Speaking to ANI, after joining BJP, Gupta said, “Akhilesh Ji hates Samajwadis in SP. One by one, he cornered everyone & has only flatterers around in the party,”

He added that Akhilesh Yadav does not like the people who work on the ground; no one has ever won with a margin of over 18,000 votes from Bidhuna seat except me, he said.

Moreover, talking about the reason behind joining the BJP, he said the reason I joined BJP is that I like their Policy.

He asserted, ”I like the politics of the government. I like the image of Yogi Adityanath as the honest politician. This is why I joined BJP.” ANI quoted.

Earlier on Thursday, Gupta ahead of joining BJP also said, “Akhilesh Yadav has imprisoned Mulayam Singh Yadav and his position is very bad in the party; Criminals and gamblers have been inducted to Samajwadi Party.”