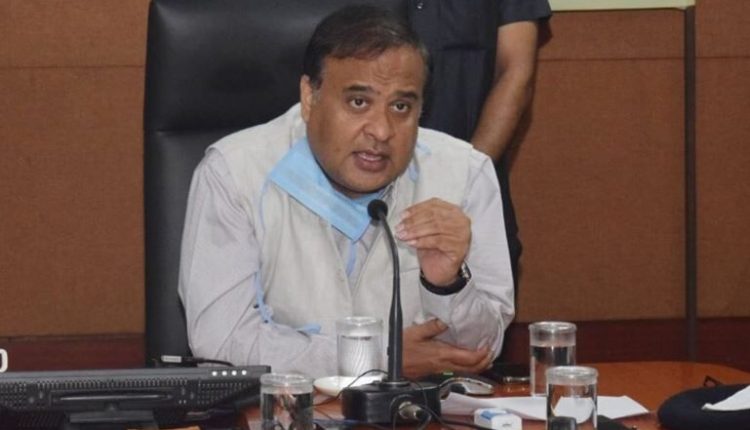 Assam to disband Madrasa Board, will convert state-run madrasas to schools

Assam Minister Himanta Biswa Sarma on Saturday said that Madrasa Board will be disbanded and all state-run madrasas will be converted into general schools.

“We will disband the madrasa board. We will withdraw the notification granting equivalence to madrasa education and general education and we will convert all the state-run madrasas into general schools,” said Sarma.

“No intention of closing private madrasas. We are bringing regulation: Pupil will be clearly told why they are in madrasa. They have to introduce science and maths in the curriculum. They have to register with the state. The constitutional mandate has to be respected but can retain the character of a madrasa,” he added.

Sarma also asserted that this decision has been taken based on research.

Earlier Sarma had said that the state-run madrasas in Assam will either be converted into regular schools or they will be shut down, after teachers are transferred to schools, following a notification which will be released in November this year.

Sarma said that in order to bring uniformity, teaching the Quran at the cost of government exchequer could not be allowed to go on, as then provisions would be needed for the religious education of other communities too.

UP CM launches ‘mission Shakti’, 1535 police stations across state to have separate facilities for women