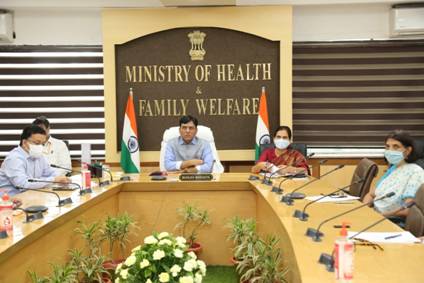 The Union Health Minister virtually engaged with more than 1,00,000 students from government schools and colleges as part of the nationwide celebration of Bharat Ka Amrut Mahotsav to mark the 75th year of India’s Independence. They were through different platforms such as Virtual Event Participation Link, Facebook, YouTube and Twitter. Three survivors and warriors who were earlier affected by HIV, Tuberculosis and Thalassemia shared how the schemes of Government of India have helped and supported them in their fight against these diseases.

Expressing his elation at the participation of more than 1 lakh youth across the country, the Union Health Minister noted,“Swami Vivekananda was the first to recognise and nurture the power of youth in pre-independent India. In his footsteps, Prime Minister Narendra Modi started many schemes and institutions for benefit of youth including the Skill Development Ministry and ‘Khelo India’ programme. When the youths intend to do something, they achieve it. Most of the TB patients are also in the age-group of young generation. When the youth of the villages intend that there will be no more TB patient in the village, they will achieve it.” He congratulated all NGOs and CSOs who have been instrumental in generating awareness and have been organising blood donation camps.

Speaking on the ‘Azadi ka Amrut’ Mahotsav’ being held on India’s 75th Independence Day, he said, “The Prime Minister of India have asked the young generation of India to set the goal for themselves on what they wish to achieve in next 25 years and actively participate in building the new India on its century year of independence.” Mandaviya impressed upon the youth that working towards elimination of TB and prevention of HIV transmission is at par with joining the defence forces as one works for the nation through these activities.  The Union Health Minister appealed to the nation to take oath to work together in achieving good health for everyone.

Dr. Bharati Pawar enumerated how the Government has continuously strived to provide greater engagement and decision-making avenues to the youth of the country. She expressed strong hope that the recent National Education Policy will make India a Global Knowledge Superpower. She stated, “Empowered youth will fulfil our aim of providing a healthy and meaningful life to our citizens. The third of the Sustainable Development Goal is to provide good health and well-being to all.” She reaffirmed that the ‘Azadi ka Amrut Mahotsav’ will unleash the power and potential of a reinvigorated India 2.0. 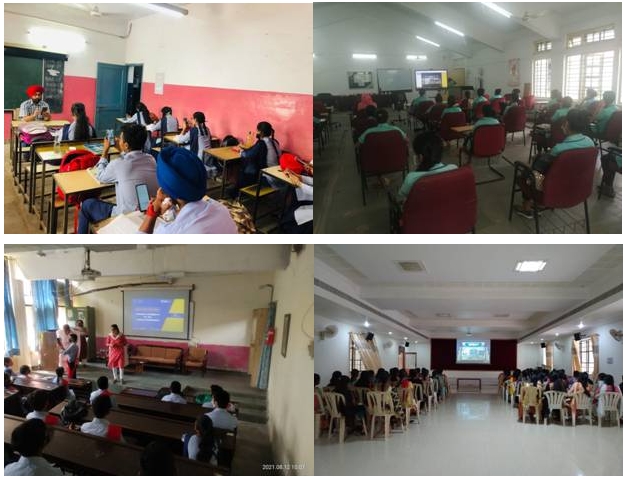