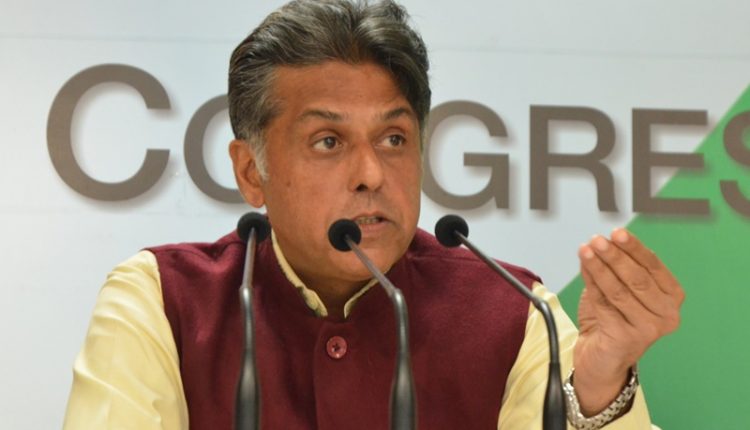 New Delhi: Continuing the attack on BJP for Punjab National Bank (PNB) Rs 11,3000 crore fraud case, senior Congress leader and former Union Minister, Manish Tewari said that in last five years Rs 61,260 crore has been fraudulently withdrawn from the banks, as per the Reserve Bank of India report and BJP in power for last four years.