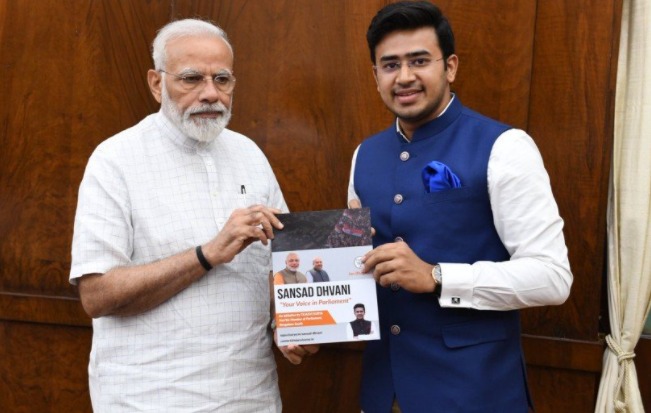 Surya, an MP from Karnataka, was touted as the ministerial candidate in Modi cabinet but his fresh appointed as Yuva Morcha President, puts such speculations at rest. Nadda also appointed Rajkumar Chahar as Kisan Morcha President.

Bhupendra Yadav, Kailash Vijayvargiya, CT Ravi have been appointed as the national general secretary of the party.

The reorganisation comes ahead of the crucial Bihar assembly elections.

Updates on Covid-19 : India sustains the continued trend of consistent decline in…