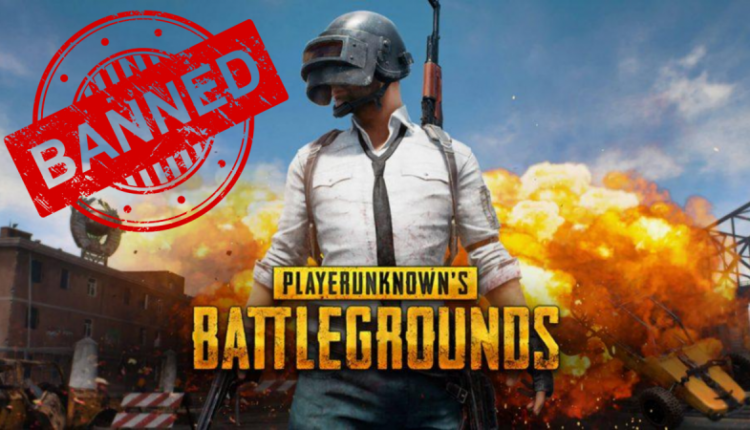 Banning of 118 more Chinese Apps by Union Government today is a major milestone step against misdeeds of China and will certainly boost the morale of the Country, said Sushil Kumar Jain, Convener of the Confederation of All India Traders (CAIT) Delhi NCR which is leading an anti-China movement in the Country since 10th June, 2020.

Jain said that banning more Chinese Apps other than 59 already banned Chinese apps was all the more necessary as these Apps were always a threat to Country’s safety, security and sovereignty as also for the protection of individual data these apps were accruing through their usages.

He also said that Apps like PUBG were spoiling the next generation as more and more people of India were spending considerable time on PUBG and other Apps.

He also said that CAIT in its letter to Union Commerce Minister Shri Piyush Goyal and Union IT Minister Shri Ravi Shankar Prasad sent on 24th August urged both the Ministers to ban more Chinese Apps.

“On behalf of business Community of the Country, we express our gratitude and compliments to Government headed by Prime Minister Shri Narendra Modi for taking such an important step as per the wishes of the people of India,” said Sushil Kumar Jain.

MoRTH and DRDO to collaborate for geo-hazard management