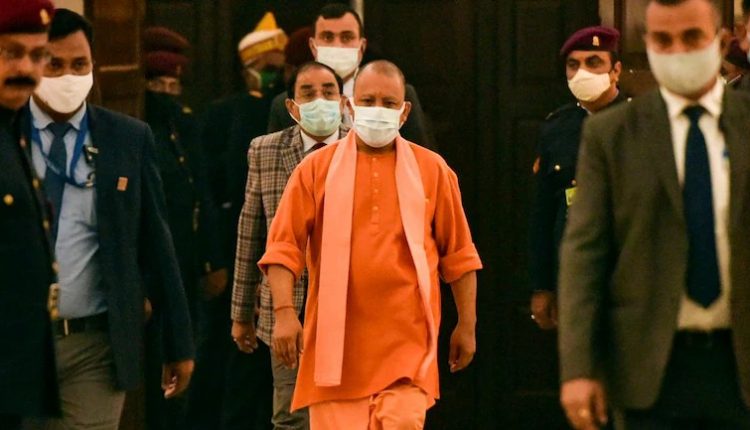 The Noida Development Authority spent Rs 157.84 crore to build this terminus. It will be handed over to UP Roadways soon.

On Thursday, the Chief General Manager of the Uttar Pradesh State Transport Corporation paid a visit in this regard. Chief Minister Yogi Adityanath will visit this bus terminal on September 11.

According to SP Singh, Deputy General Manager, Traffic Cell of Noida Authority, a bus terminus is being built in the city’s Sector-84. Its construction is nearing its end. The Uttar Pradesh State Transport Corporation will operate buses on the ground level of this structure. This terminal occupies 31,000 square metres of ground. It has eight storeys.

Singh stated that Chief General Manager of UP Roadways Sanjay Shukla and local corporation administrator Vinay inspected the terminus on Friday. The authorities spent Rs 157.84 crore to build this cutting-edge bus terminal to improve the traffic system in Noida.

He stated that the terminus building has been constructed in accordance with the most recent standards in which there is a reception space, lobby, booking centre, terminus office, toilet, shopping centre, bank, ATM, fire control room, police post, main health centre, waiting area, and cafeteria.

“This eight-story building has been set aside for various office and corporate activity. The authority will be in charge of selling governmental and commercial space, The Yatri Niwas, Cyber Cafe, and Food Court will be created on the building’s second floor,” He added.

According to SP Singh, the Uttar Pradesh State Transport Corporation would take over the ground level of this structure soon. Following that, it will become the hub of bus operations in Noida.