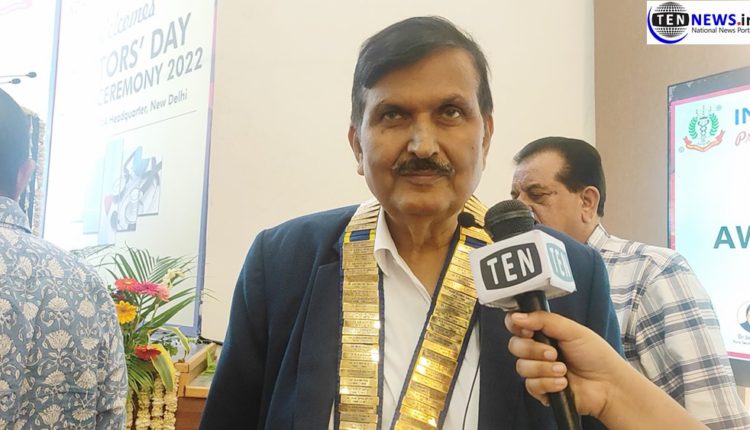 Constitute a Committee for Mixopathy, Whatever it’s decision is we will accept it : Dr. Shahajanand Prasad Singh, National NP, IMA HQ

He also highlighted the government to treat violence against doctors as a punishable offense.

“During the pandemic, violence against the doctors was punishable. Make that the central law. So that no one commits violent acts against doctors,” he urged the government.

Dr Singh also insisted on the government exempting the doctors from the Consumer Protection Act. “For a small mistake, doctors are fined crores. In such cases, it is important to exempt the doctors from CPA.”

Further, he stated, “I believe Mansukh Mandaviya is a very polite minister, and I am sure he will look into these matters and come up with a solution.”