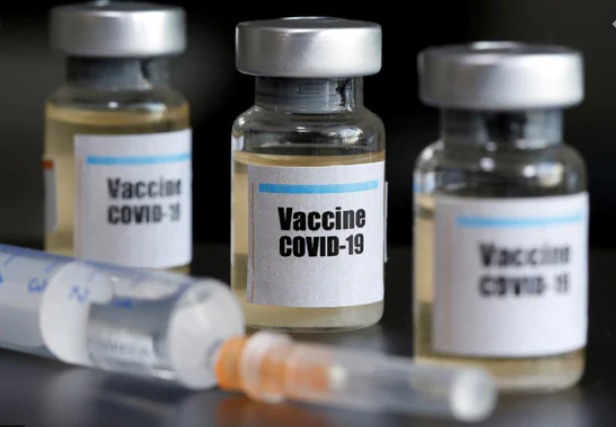 Covid-19 vaccine expected to be ready in next few weeks: PM Modi to opposition leaders

Prime Minister Narendra Modi on Friday informed the opposition leaders that a Covid-19 vaccine in the country is expected to be ready in the next few weeks, and as soon as scientists give a green signal, vaccination will start in India.

“Experts believe that the COVID vaccine will be ready in the next few weeks. As soon as scientists give a green signal, vaccination will start in India. Healthcare, frontline workers, and the elderly people suffering from serious diseases will be given priority in vaccination,” he stated during an all-party meeting via videoconferencing, during which he invited suggestions from the opposition leaders regarding the Covid-19 vaccination.

During the meeting, he said Indian scientists are very confident of succeeding in their endeavour of making the Covid vaccine, and the world is keeping a watch on the cheapest and safe vaccine.

According to the Prime Minister, the Centre is in talks with all the state governments over the price of the vaccine, and that the decision regarding the pricing will be taken keeping public health as the topmost priority.

He added that India has a very big and experienced network in the field of vaccination, and the government intends to fully exploit that for the COVID vaccination.
Floor leaders of various parties in Parliament were invited by the government at the virtual meeting today.

Sports has been given a place of pride in NEP 2020: PM Modi at 2nd Khelo India…