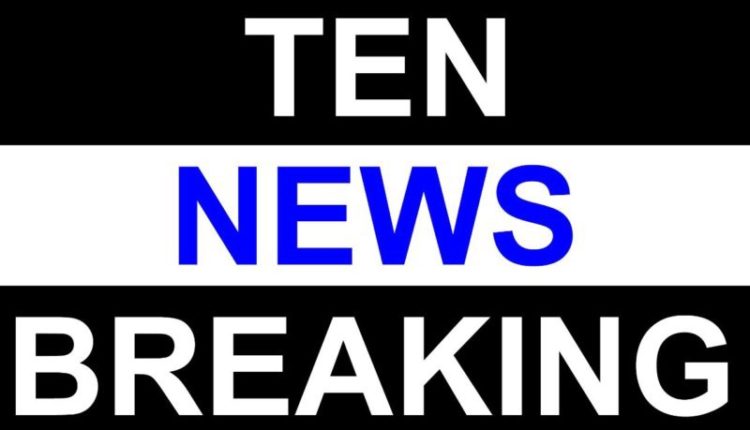 New Delhi: As many as 26 people have been killed after a massive fire broke out in a commercial building near the Mundka metro station on the Green Line in west Delhi on Friday evening, the officials said, ANI reported. The fire broke out in a building near pillar number 544, Mundka metro station, the officials said, adding the process of dousing the flames is underway. A senior officer said the police reached the spot after receiving information about the blaze, broke the windows of the building, rescued people and got the injured admitted in a hospital.

Need of the hour to equip youth with appropriate skills: UP Governor at ASSOCHAM’S Education Summit