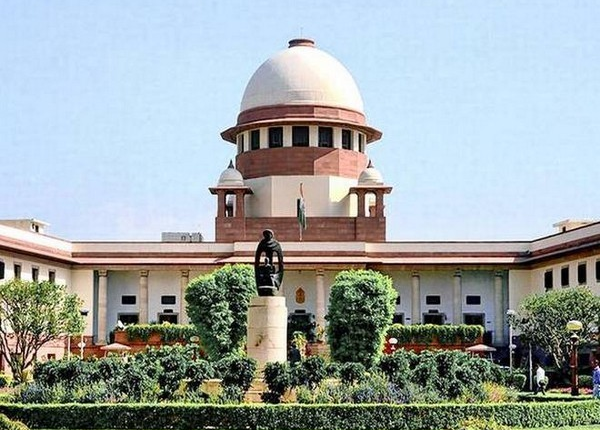 New Delhi : A Delhi court on Wednesday directed the police to file an action taken report on the plea of Jamia Millia Islamia University seeking registration of FIR against brutality on students by Delhi Police at the university last month.

Metropolitan magistrate Rajat Goyal sought report from Delhi police by March 16. JMIU students and locals had protested at Jamia Nagar in Delhi on December 15, 2019 against the Citizenship (Amendment) Act.

Protesters torched four buses and two police vehicles as they clashed with the police in New Friends Colony. Police baton charged the protesters and used tear gas shells to disperse the mob before entering the premises of campus, detaining several persons allegedly involved in the violence.