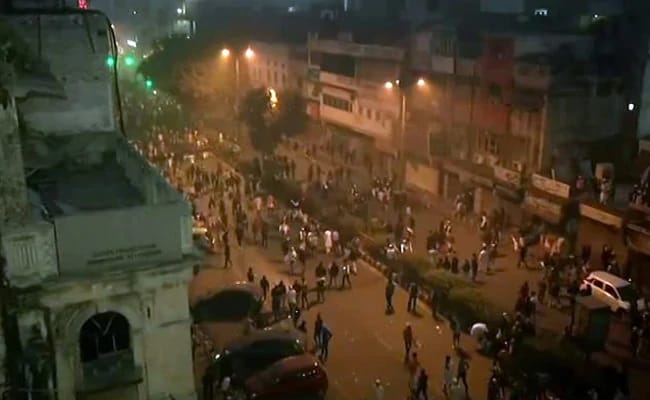 New Delhi(31/12/2019): The Police recently wrote to the high court requesting it to appoint a claims commissioner to calculate an estimate of the damage to government properties during the anti-CAA protests and “investigate liability”, sources said recently.

In a letter to the Registrar General of the Delhi High Court, police said the protests against the new Citizenship law resulted in losses to government exchequer. “During these anti-CAA/NRC protests, there has been massive and extensive damage of public and private property including public transportation, causing huge losses to government exchequer,” the letter stated.

The Delhi Police has registered 10 criminal cases against those involved in rioting and arson. A senior official said a Special Investigation Team has already been set up to probe the cases.