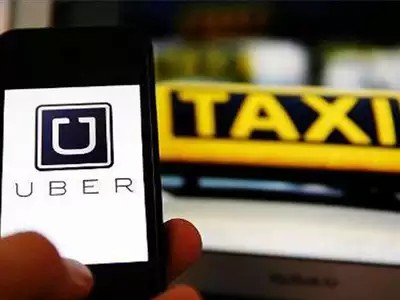 Noida, 17th August, 2022: While we all have at one point or other faced the heat of surge pricing on cab fare, nothing beat the agony of this Noida resident who had to pay 3k for a 45km ride.

Earlier this month, a resident of Delhi-NCR took an Uber from Delhi Airport (Terminal 2) to his home on the Noida-Greater Noida Expressway and had to pay over a staggering amount of around Rs 3,000 on a day when the weather was ideal and surge pricing had little possibility of showing up!

On August 5, Deb arrived home from the airport and was astonished to discover his final Uber bill. It showed Rs 2,935 on the metre for a 147.39 km ride, but the trip from T2 to his home in Noida sector 143 is just about 45 km long.

On Monday, he tweeted, “I detest criticising poor customer service, but you @Uber India have given me no other option.” On August 5, I had to spend Rs 2,935 for a taxi from Delhi International Airport’s T2 to my Noida home (around 45 kilometres). I got charged for travelling 147.39 kilometres, or around an hour and a half, to get halfway to Jaipur.” He further revealed that the actual Uber booking amount was Rs1,143.

“The pick-up and drop-off locations are also incorrect! Please sort out this issue and reimburse the extra money. You also need to overhaul your complaints redressal mechanism,” he wrote.

Deb received a response from Uber customer service stating that their expert team was addressing his request and “require some more time to tackle this issue.”

Another user responded to the affected Uber user by posting: “Similar behaviour was shown by them (Uber), who once cost me almost 3-3.5K to travel from T3 to Noida. I demanded a refund because they showed 1.5K when I booked. They had to refund.”

Previously too, Shravankumar Suvarna, a native of Mumbai, had to pay more than Rs 3,000 last month for a 50-kilometer journey.

Suvarna tweeted: “Flight to Goa is cheaper than my trip home,” sharing screenshots of the Uber app that showed the costs.