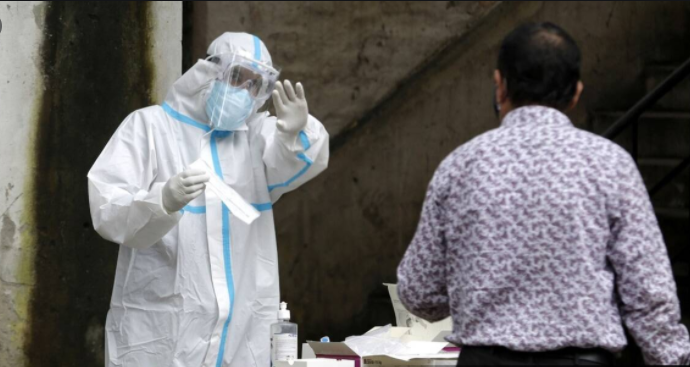 In a Covid-19 related health briefing on Thursday, Union Health Ministry informed that there has been a sharp increase in the average fatality rate of Covid-19 patients in the capital.

He also acknowledged that daily positive numbers were increasing in the capital but it has to be seen in context of total population. “Looking at the rise in the number of active cases and deaths in Delhi, we’re engaging with Delhi Government. We have given some specific instructions to the govt, if those are followed, no. of cases can be brought under control,” he remarked while replying to a question.

Outlining that the number of recovered cases in the country now stands at over 29.70 lakh, he added, “This figure is 3.5 times more than active cases. Single-day highest recovery of 68,584 has been recorded yesterday.”