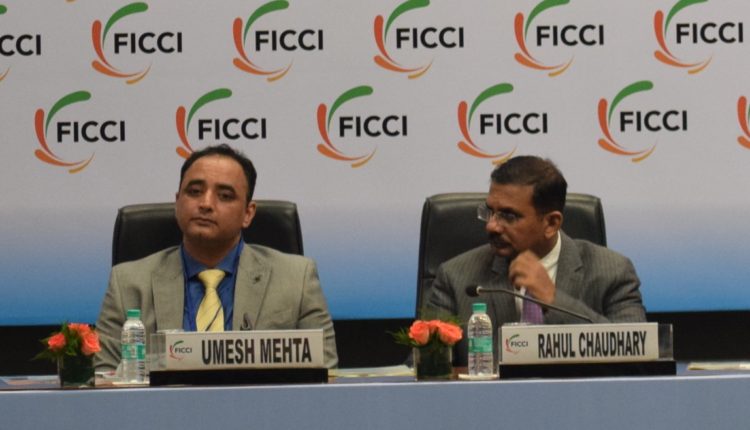 In this survey report, they passed on a very important message which reads, “In the light of ever-increasing incidents of natural disasters like earthquakes, heavy rainfalls, large scale flooding, cyclones, etc., that has direct impact on our communities and businesses; it is important to discuss whether private and public sector establishments are prepared to face the challenges posed by such events. Business continuity involves assessing, analysing and proper planning, to help minimise impact on business operations during an unplanned event.”

Addressing at the occasion Rahul Chaudhary, Chairman of FICCI Homeland Security Committee said that, “Creating the risk perceptions and the country’s homeland security should be a priority for every citizen.”

He also talked about sustainable business and said that; “In the changing world where the risk can multiply very vigorously, one should always be ready for every possible outcome.”

Executive director of Pinkerton, Umesh Mehta explained the findings and objectives of the survey and he also described what risks basically are.

He said that “In Business context, risk is anything that threatens an organization from achieving its targeted results.”

Deputy Commissioner of New Delhi was also present in this conference where he targeted cyber crime as the main risk in the society.

“Cyber crime is what the society is facing now at a very high level”, he said.

Sujeet Samaddar, Sr. Consultant of NITI AAYOG also attended the conference and asserted that”Risk is basically a multiplication of the probability of occurrence of an event and its impact”, he classified business risk in three major classifications which were Operational Risks, Tactical Risks and the most important according to him were Economic Risks .