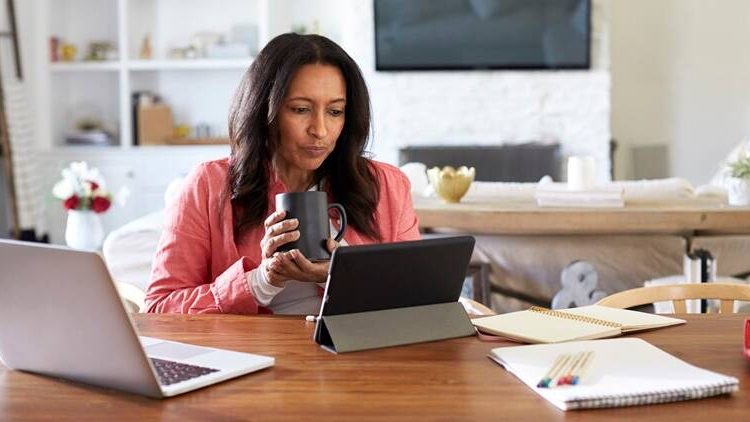 Formulate protocols for ‘Work from Home’ for a hustle free future: CAIT to PM Modi

New Delhi, 9th September: The Confederation of All India Traders (CAIT) has requested the Prime Minister Shri Narendra Modi to direct concerned Ministry & Authorities to formulate rules and regulations for Work from Home concept of working to make it hassle free, increasing productivity, working efficiency and concrete for a better tomorrow.

In a communication sent today to Prime Minister Narendra Modi, the CAIT while terming the new concept of Work from Home that has developed during COVID period has stressed the need for a robust and well guided rules and regulations to avoid any tussle or dispute between employers and employees.

CAIT Delhi NCR Convener Sushil Kumar Jain said that CAIT in communication to Prime Minister Modi said that the COVID-19 has brought a new business model in India and over the globe, the Work from Home (WFH) model which has evolved on its own has proved to be a successful model throughout the country. It has accelerated the transition from work in office spaces to working remotely in adverse situations. Not only the Corporate or Industry sector but even the self organised sector consisting of small businesses has too embraced the virtual work world. This model which has the capabilities to reduce the infrastructure cost considerably along with many other benefits is certainly going to stay even after the COVID crisis is being resolved. It has become an integral part of trade and commerce. Considering it as a new dynamic in the working module, they urged Prime Minister Modi to formulate an exhaustive rules and regulations for Work From Home working model to prevent dispute and conflicts between the employer and employees at any stage in the future . Since its a quite new system and as there is no law governing the Work from Home system in the country, it necessitates a comprehensive and robust policy and guidelines keeping into consideration all the related factors.

Sushil Kumar Jain further said that as per an estimate about 17% of expenses of any Company is considered to be a cost to Infrastructure and as such Work from Home concept makes companies a saving of about 12% from infrastructure cost as remaining 5% cost is attributed to maintaining and running the office infrastructure. Moreover, it helps in reducing traffic on the roads as also minimize load on public transport and reduce the pollution to a greater extent. During the Covid, this model has been adopted by one and all including Government, Banking Sector, Trade, Industry, Health services, Educational sector, Media, Entertainment, Insurance, Financial Services and various other sectors. Not only one to one communication but even the national & international events, conferences, meetings, AGM of organisations and various other events including political rallies were organised on virtual world which speaks about the high success of the model and its adoption and acceptance by the people. It can be considered as the single innovation of the century which has the capacity of not only reducing the cost, saving of hours of manpower energy and fastest execution of work. The success and acceptance of this model can also be gauged from the point of view of extensive usage of virtual conference which is popularly earned the name of “VC” and has become a household name across the Country.

Sushil Kumar Jain further said that while everyone is happy with this arrangement in the short run, conflicts between the employer and employee will arise in the long haul due to the absence of proper protocols for Work from Home. Therefore it is important to govern it to prevent future hustles and become an effective tool of highest productivity which will ultimately culminate into substantial growth of GDP and economy of the Country.