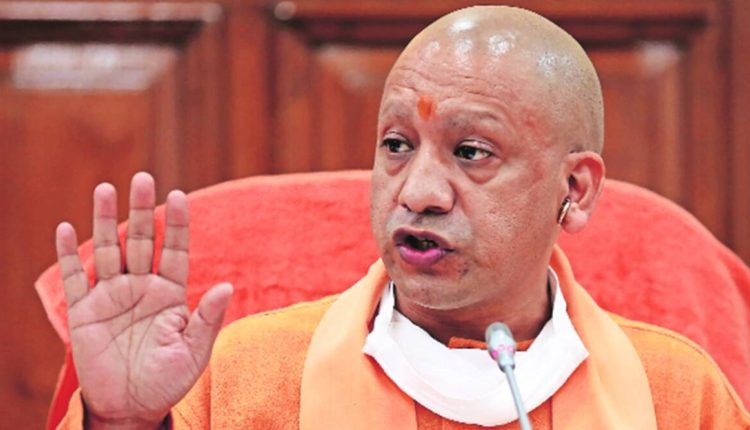 The notices were sent on the basis of confidential reports from the local administration, police, and public that were sent to the CM Office.

In addition to these notices, explanations for poor performances have also been sought from ten police stations, ten commissioners, and three ADGs and IGs of the state.

Yogi Adityanath known for taking strict action against incompetency, corruption, and laxity had also recently fired DGP Mukul Goel on the basis of dereliction of duty.

In view of complaints and grievances from the people of Uttar Pradesh, notices have been released by the CM’s Office.

Aster Guardians Global Nursing Award 2023 worth US $250,000 is now open for nominations from nurses worldwide