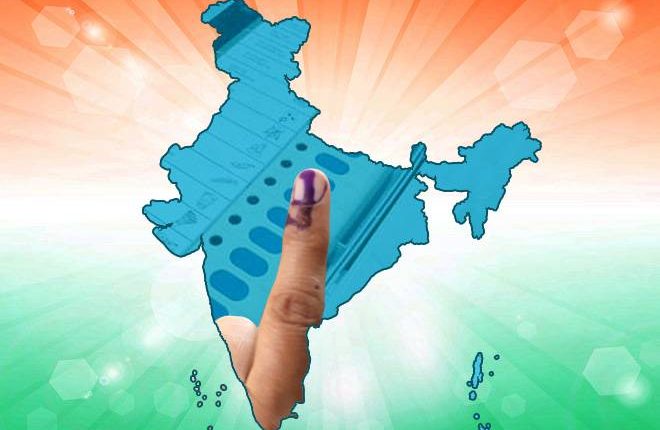 While long rows were seen at many constituencies in Noida and Greater Noida since morning, the final poll percentage in the parliamentary constituency could only reach slightly above 60 percent.

It showed that despite tiring efforts of EC through SVEEP and continuous promotion by administration a large number of electorates choosed not to vote.

Considered one of the most literate districts of Uttar Pradesh, Gautam Buddha Nagar’s poll percentage at 60.15 was the second lowest among all the eight parliamentary constituencies of UP which went to polls in the first phase.

The lowest poll percentage was in Ghaziabad where only 57.60 percent electorates casted their vote.

The highest in UP was of Saharanpur where 70.68 percent voters excercise their franchise.

In a major relief to administration not a single serious complaint be it of violence, breach of law or booth capturing was registered in any of the areas of all eight parliamentary constituencies.

The results of the voting will be announced on May 23.