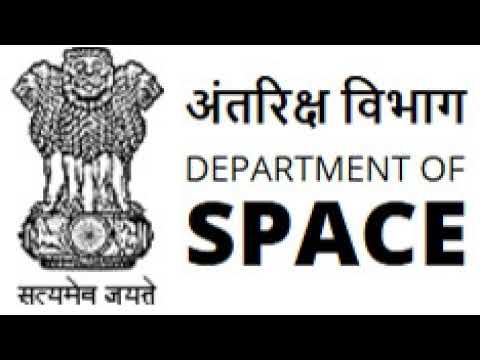 The global space economy is poised to grow over a trillion USD in the next two decades. With the space sector reforms, Indian Private Space Industry is slated to contribute to the core elements of global space economy ─ space-based services, launch services, manufacturing of launch vehicles and satellites, establishment of ground segment and launch infrastructure ─ to a considerable extent.

Space technology applications being used for digital education in the country.