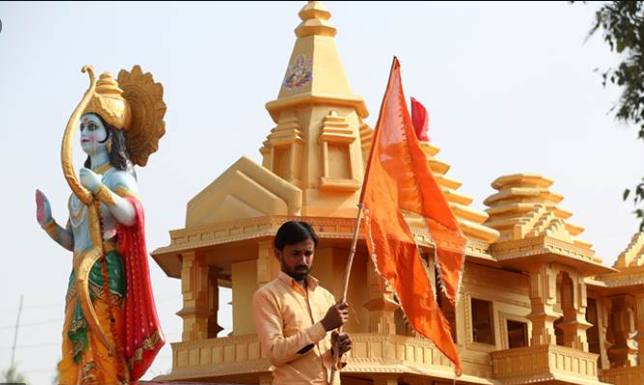 New Delhi [India], July 31: Rashtriya Swayamsevak Sangh (RSS) on Friday said that it was Central government’s cultural responsibility to get Ram Temple constructed at the holy site, as the order has been mandated by the Supreme Court of India.

Addressing a gathering, Dattatreya Hosabale, Joint Gen. Secretary, RSS said, “It’s just not a legal connection or administrative relation, which the govt has with the Ram temple. But being people’s representative, government also has cultural responsibility of getting the Ram temple constructed as per SC’s order.

The foundation stone laying ceremony for Ayodhya Ram Temple has been scheduled for August 5. Key dignitaries including Prime Minister Narendra Modi, RSS Chief Monhan Bhagwat and many others are expected to attend the ceremony.