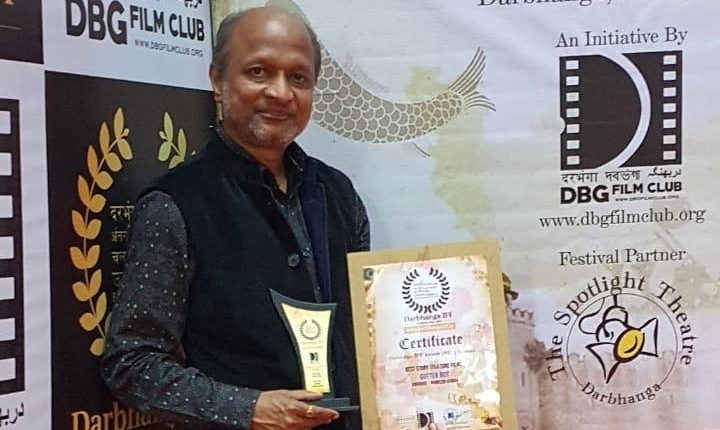 “Gutter Boy”, a film reflecting the struggles of Gutter cleaners, managed to bag a number of prestigious awards in different film festivals and also received appreciation from Film critics.

Despite stringent provisions in the law, manual scavenging continues unabated in India. Manual scavenging is defined as “the removal of human excrement from public streets and dry latrines, cleaning septic tanks, gutters and sewers”. The film touches the agony and suffering of Gutter cleaner and manual scavengers. 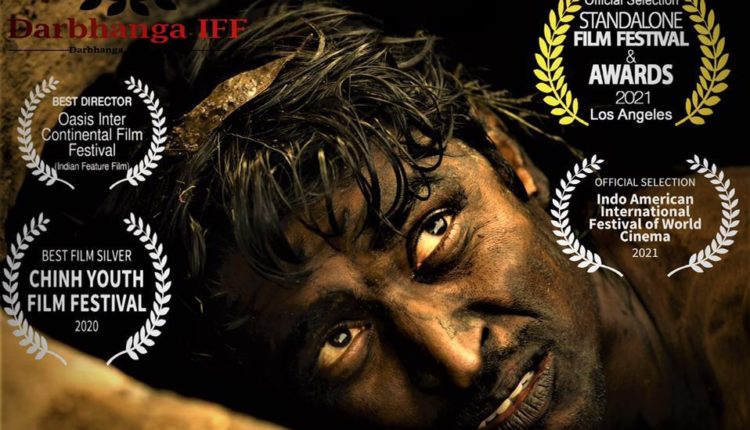 The story of the movie revolves around a boy named Sandeep who belonged to a poor, lower status/caste family, where they struggled to meet the ends but like every other youngster he had the dream to be part of the world that creates the muck, not clean it. He goes to the big city with all the dreams to uplift himself and his family from that grime life. His friend’s brother helps him in getting to the big city but the realization of how tough his life would be, comes crashing to Sandeep as he sees that in big cities as well, there are corners and areas for people like him to not live life but to merely survive and earn their living.

Gutter boy is a story of caste divide, societal segregation and life changing experience of a young man Sandeep. It speaks about how as a society we don’t consider the man cleaning our gutters human enough to even offer water. The film raises important point about the deaths that happens due to the toxic gases that develops in sewages and how these poor people just to earn money, risk their lives every day to feed their families. It’s an inspiring story of Sandeep’s never to die spirit, where he doesn’t surrender to the circumstance; instead he educates himself so he doesn’t have to spend his life in the gutter.

Act fast now for Climate Change Mitigation or Repent for Ever

Re-construction of Government Schools in Delhi