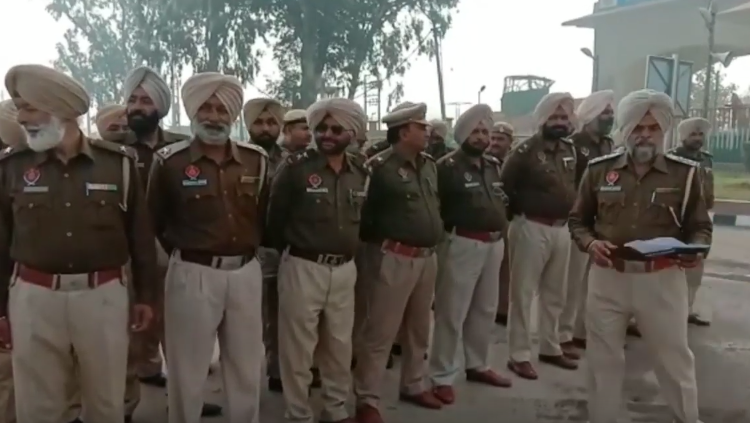 Soon after the news of Abhinandan’s release broke, Twitter users took to the micro-blogging platform to say Welcome Back Abhinandan.

Bollywood actor Taapsee Pannu was one of the first celebrities to react to the news. The Naam Shabana actress wrote, “Now this really brought smile to my face !!! Waiting for tomorrow ….. with bated breath… This is heartening. THIS is worth celebrating.”

#Breaking: Indian Pilot to return shortly, reached the other side of the border