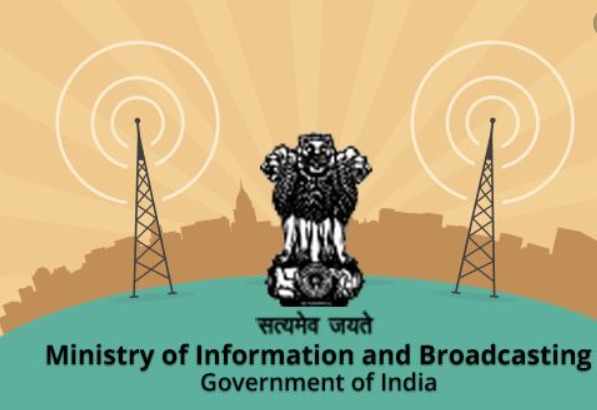 In what could be termed as the after-effects of a very stretched out drama on the Indian television attacking Bollywood personalities, the Ministry of Information and Broadcasting on Friday issued an advisory to private television channels to adhere by Programme Code under Cable Television Network (Regulation) Act, 1995.

As part of these regulations, no programme should contain half-truths, obscene and defamatory content, among other regulations.

In all likelihood, taking note of certain coverage’s, the Ministry has also directed the private satellite TV channels that no programme should contain content that criticises, maligns or slanders any individual in person or certain groups, segments of social, public and moral life of the country.

The Ministry drew reference to the Delhi High Court order in the matter of Rakul Preet Singh vs Union of India where the court stated, “It is hoped that the media houses and television channels would show restraint in their reporting and abide by the provisions of the Programme Code as also the various guidelines, both statutory and self-regulatory, while making any report in relation to the petitioner.”