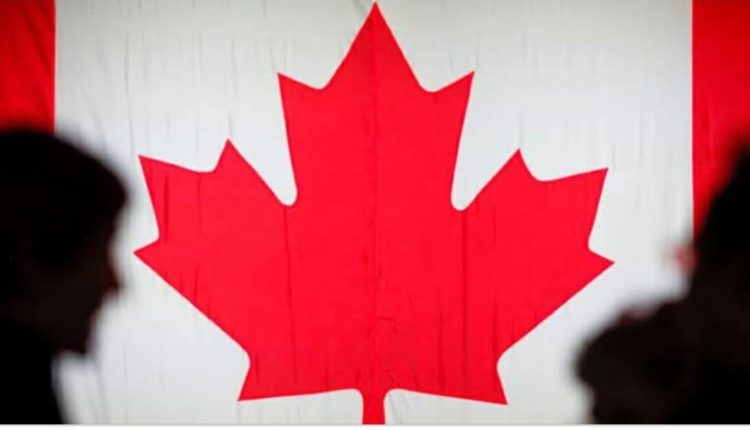 Gurugram (13/01/2020): Brand Canada, a first of its kind 10-city roadshow hosted by Indo-Canadian Business Chamber (ICBC) in partnership with Air Canada and supported by the Trade Commissioner Service of the High Commission of Canada in India, kicked off in Gurgaon, Haryana, today, is seeking Indian partners and investment in areas such as Clean Tech and Digital for mutual benefits.

Speaking at the event which was also partnered by the Federation of Indian Chambers of Commerce and Industry (FICCI), Andrew Smith, Minister (Commercial), High Commission of Canada in India, said, “Canada is the easiest place to start a business amongst the G20 countries. Our two way trade has grown over 61% in five years to be at $9.4bn today and is expected to reach $10.5bn this year. Over and above, I estimate that around $45bn have been invested by Canadian investors into India which makes this around a $60-65bn relationship. Canada’s record of technology innovation and leadership can realise innumerable benefits for India and Indian businesses in areas such as Clean Tech, Artificial Intelligence, Digital economies and Agri Tech among others.”

Arun Pandeya, Country Head and General Manager, Air Canada, speaking to Ten News said, “Air Canada is proud to be a major catalyst in growing Indo-Canadian connectivity over the years which has seen both the trade, leisure, student communities and people to people relationship expand exponentially. We look forward to partnering with India and Indian businesses and students to help realise the full potential of this steadfast relationship.”

Also sharing her views was Nadira Hamid, Chief Executive Officer (CEO), ICBC, saying, “ICBC has been at the forefront of strengthening trade ties between India and Canada and with BRAND CANADA we are looking to expand that relationship across the length and breadth of the country. The 10-cities have been carefully chosen for this purpose, keeping in mind their economic potential and the fact that these were outside the purview of the eight trade offices that Canada already has in India.”

There were high-level representations from Canadian provinces as well with Francis Paradis, Consul and Director, Quebec Government Office in Mumbai, leading the Quebec delegation, which is Canada’s largest province by territory.