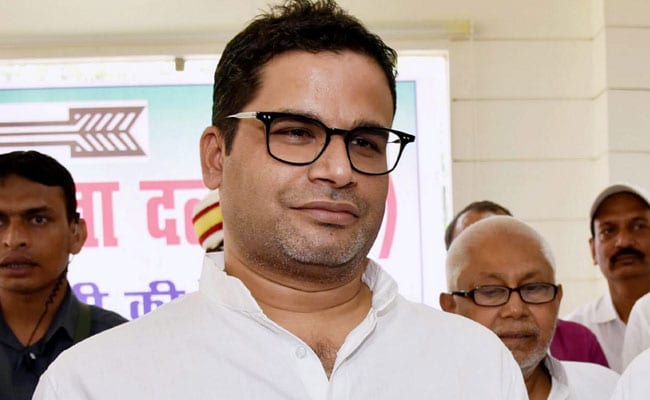 If Prashant Kishore wants to join AAP, the party has no objection: Sanjay Singh

Sanjay Singh said in a press conference in Mumbai that “If Prashant Kishore ji wants to join us, we have no objection. Now it is his decision whether to come or not.”

A few days after Prashant Kishore was sacked from the JDU, the Aam Aadmi Party leader’s statement came to the fore. JDU chief Nitish Kumar had removed Prashant Kishore from the party for outright opposition to the Citizenship Amendment Act (CAA).

Earlier on Tuesday, Prashant Kishore had stated ideological differences as the main reason behind the dispute with Nitish Kumar. Prashant Kishore said that “We had a difference in opinion since the Lok Sabha elections. First, there was an ideological position and second, I have issues like this with him. He is Gandhi (Mahatma Gandhi) and Godse (Nathuram) at the same time and how can we support both? It cannot happen together.” The party (JDU) should clarify its stand and choose a line”, he commented.