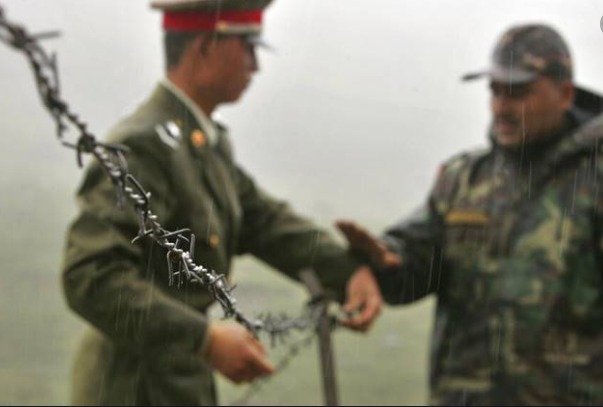 New Delhi [India], July 13, 2020: Corps Commander-level talks between India and China are scheduled to be held tomorrow at Chushul in Eastern Ladakh.

As per Indian army officials, the talks will focus mainly on the second phase of disengagement along the Line of Actual Control (LAC).

Earlier in the day, former Congress President Rahul Gandhi took a jibe at Prime Minister Narendra Modi on the China issue. “He’s ‘lying’ asleep. And India is paying for it,” Rahul Gandhi said in a tweet attaching a news report.

Meanwhile, even as the situation across LAC has started to return to normal, the ceasefire violation by Pakistan on LOC continues to take place regularly.

On Monday, Army Chief General Manoj Mukund Naravane arrived in Jammu to review the operational preparedness of troops deployed along the border with Pakistan. He will be briefed by senior commanders on the security situation there.