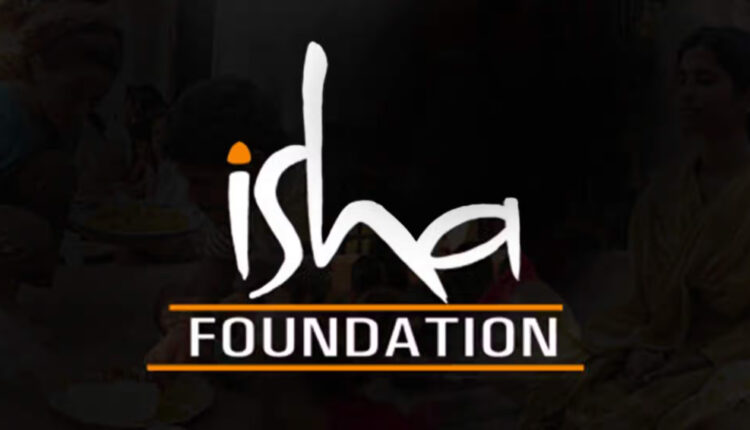 Madras, August 12th, 2022: Madras High Court on Friday accepted BSNL’s application regarding pending dues of Isha Foundation and ordered for an enquiry by arbitrator on the issues.

It was hearing a petition filed by BSNL against a lower court order.

These two bills of more than2.5 crores were challenged by Isha Foundation before Arbitrator Justice E Padmanabhan who quashed the two bills. The said award was challenged before Madras High court by BSNL.

P. Wilson appearing for BSNL argued that the once calls have been made and is recorded in the exchange located inside the Isha Foundation, the Ashram cannot deny its liability on the ground that it has not made the calls. He submitted that the Arbitrator has not taken in to account the call records and many clinching documents and has relied upon evidence of an Yogi of Ashram alone as gospel truth.

He said ‘man can speak lie, but machine will not’. The telephone exchange inside the Ashram premises has recorded lakhs of calls and therefore liability cannot be denied by Isha Foundation to BSNL.
He said BSNL has incurred a huge loss due to payment of call charges payable to International service providers. He argued that the arbitrator’s finding is miserably flawed.

The reasons given in the award is arbitrary and irrational and various inferences drawn in award are improper and any reasonable man would not arrive at a conclusion based on such facts.

The Ashram, in its defence, said that there was no possibility of making such a huge number of calls during December 2018 and January 2019 and hence there are not liable to pay the said amount.
At one point of time the Ashram even claimed that their private exchange is hacked.

The Arbitrator accepted the version of Ashram in toto and rejected the entire claim of BSNL against which the present petition to set aside the award was filed before Madras HC by BSNL.

Justice Senthilkumar Ramamoothy accepted arguments of P. Wilson, Senior Advocate appearing for BSNL and set aside the award and ordered for a denovo enquiry by the Arbitrator.