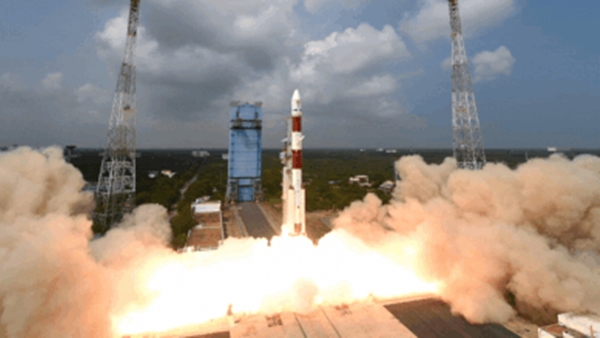 The satellites were launched from the first launch pad at the Satish Dhawan Space Centre located in Andhra Pradesh’s Sriharikota.

The 44.4 meter rocket boasted lift-off mass of 321 tonnes wherein the primary satellite was the Earth Observation Satellite-6, also known as the Oceansat-3.

The eight other nanosatellites had been jointly developed by private companies from India and Bhutan. The Earth Observation Satellite-06 is the third-generation satellite in the Oceansat series and it has been devised to offer continuity services of Oceansat-2 spacecraft with improved payload specifications in addition to application areas.

The satellite will be deployed in the sun-synchronous orbit. These satellites are synchronised to always stay in the same fixed position relative to Sun.

PSLV-C-54 is also carrying Anand, a technology demonstrator nano satellite, which is set at demonstrating the capabilities and commercial applications of miniaturized earth-observation cameras.

The mission would be one of the longest ones taken up by the Isro scientists who would channel the rocket to change orbits using two-orbit change thrusters (OCTs) employed in the PSLV-C54 launch vehicle.