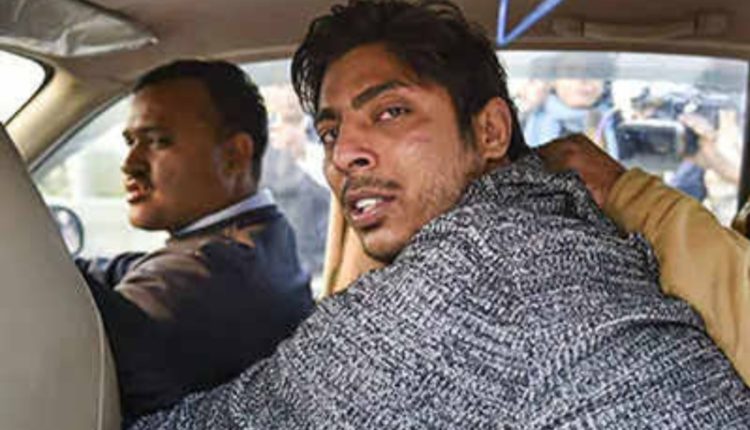 Kapil Baisla, aka Kapil Gurjar, a young man who shot people in the Shaheen Bagh area of ​​Delhi amid protests over the revised Citizenship Act (CAA), was granted bail by a Delhi court on Friday.

He has been granted bail on a bond of 25 thousand. Kapil is a resident of Dallupura village. He returned home after getting bail. He was strongly welcomed in the village. Two of its videos are going viral on social media.

Videos going viral have been made on ‘Tiktok’. Users named Vishal Mehra and Vipin Chaudhary have uploaded it. In one video, Kapil is seen getting out of a white colored car. It seems that the welter is Kapil’s friend. In the second video, Kapil is seen hugging his friends.