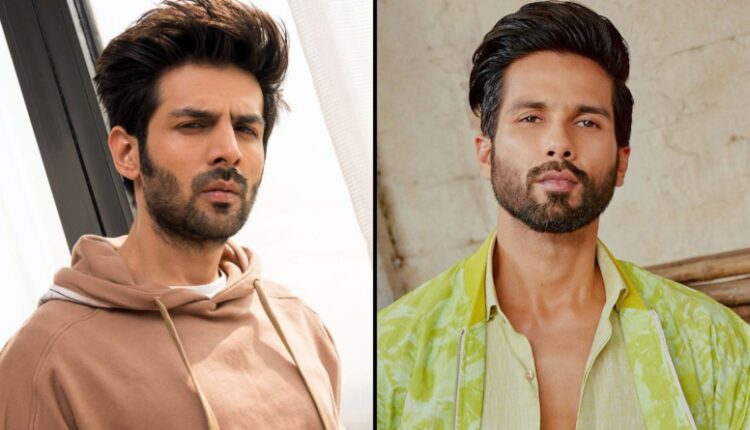 The beautiful sea-facing apartment is located in the prime area of Juhu and boasts of top-of-the-line amenities.

According to sources, Kartik was on the lookout for a new home in Mumbai and was considering several options before finally zeroing in on Shahid’s Juhu apartment. The actor was apparently impressed by the location and the luxurious amenities that the apartment had to offer.

The apartment features three bedrooms, a spacious living room, a fully-equipped kitchen, and a large balcony with a sea view. The building also has several amenities such as a swimming pool, gym, and a garden.

Shahid Kapoor had purchased the apartment in 2017 for a reported Rs 56 crore and had been living in it with his family before moving to a new house in 2020.

Kartik Aaryan, who has had a string of successful films in recent years, is currently one of the most sought-after actors in Bollywood. He was last seen in the hit film ‘Dhamaka’ and has several upcoming projects lined up. The actor is also known for his stylish taste and it seems that he has found the perfect home to match his taste.

The high rental amount of Rs 7.5 lakh per month is a reflection of the prime location and luxury amenities of the apartment. It is also a sign of the growing trend of Bollywood celebrities opting for luxury homes in Mumbai’s prime areas.

The news of Kartik Aaryan renting out Shahid Kapoor’s Juhu apartment has created a buzz in the city and fans of the actors are eagerly waiting to see pictures of the luxurious home.

In conclusion, Bollywood actor Kartik Aaryan has rented out Shahid Kapoor’s luxurious Juhu home for a whopping Rs 7.5 lakh per month. The apartment is located in a prime location, boasts of top-of-the-line amenities and beautiful sea view. It’s a clear sign of the growing trend of Bollywood celebrities opting for luxury homes in Mumbai’s prime areas.

Cardiovascular disorder risk may increase due to dipping temperatures