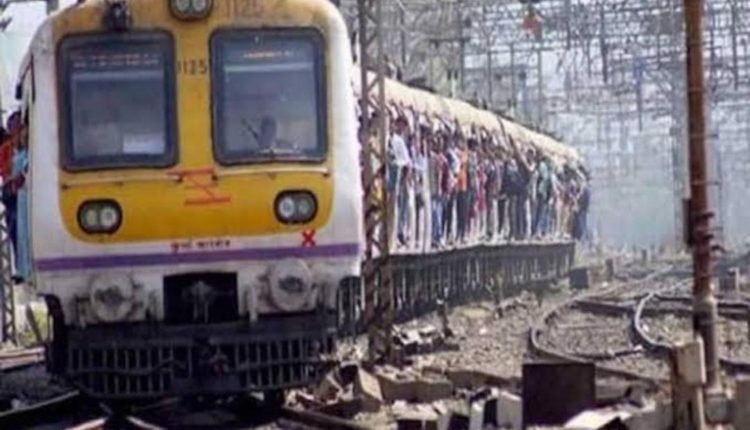 Time slots of the non-peak hour will be given for travel.

The local train services will be restricted to the essential services staff only as is being permitted currently from 7 am to 12 pm and from 4 pm to 9 pm.

Earlier, the Central Railway decided to increase the suburban services from existing 1,580 to 1,685 services.