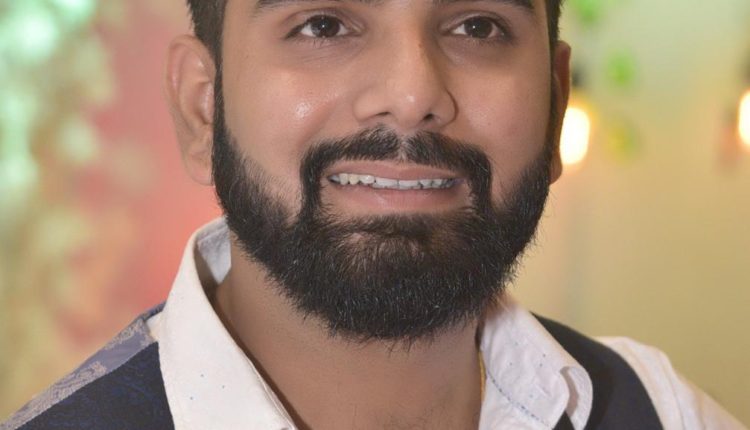 For those who think that the Maharashtra deadlock is over with a golden handshake between the Shiv Sena, Congress and the NCP, well the drama has just begun, and will be unfolding dramatically in the coming days.

The cracks in the wall have already begun to show even though the leaders of all the three parties remain tight lipped about it.

While the three new alliance partners working under the aegis of “Maha Vikas Aghadi” may present a very hunky dory picture, the reality is far from different.

On one hand bitter foes turned friends are striving hard to convey and convince that they have buried the hatchet in the larger interest of the state of Maharashtra, those having an astute understanding of the federal polity as well as coalition governments have reasons to nurture apprehensions viz a viz the longevity and sustenance of the new government in the financial capital of the country.

Amidst all the gratuitous delay in government formation in Maharashtra, what really emerged as the most worrisome factor was the apathetic attitude of those at the helm of the affairs towards the plight of the common man of the state. The state is plagued with plethora of problems, but all that the politicos seemed to be bothered about in the month long melodrama was about power sharing arrangement and grabbing the most lucrative ministries.

Ironically the ED that had just recently intensified its probe against the former CM of the state Sharad Pawar would in all likelihood face an uphill task and resistance consequent to NCP becoming an integral component of the new government in the state.

The most commonly used word “vendetta” will again make news as an “alibi” to convey the perception that the ruling dispensation is targeting the newly formed government and its stalwart leaders for foiling their attempts to form the government in Maharashtra.

The common man will be left to bear the brunt yet again. First the citizens of City Maximum were left to fend for themselves sans any state given government for an agonizingly long period, and then the delay in justice in the cooperative banking scam in which the ED is probing Sharad Pawar. With the sudden twist in the tale in Maharashtra politics, and the subsequent emergence of Sharad Pawar as the “Kingmaker”, it will be a daunting task for the investigating agencies to initiate any substantive action against the Maratha strongman.

The state of Maharashtra has myriads of issues to be dealt with, one of them being the incessant water logging problem that brings life to a complete standstill during the outbreak of monsoons every year. But then who really cares?

Except assurances and promising action on paper, nothing has happened all these years as an outcome of which the city presents an extremely shambled look.

Not sounding as a naysayer, I for one, definitely hope for a stable government in Maharashtra in the larger interest of the people of the state. However, going by the past track records of coalition especially the “Naatak of the previous Karnataka alliance government of Congress and JD(S) where the CM was often seen shedding tears in public, the prospects of Shiv Sena, Congress and NCP alliance lasting the full term seems very grim.

In fact, if the government manages to complete one full year too in office as one “united front”, it will be an astonishing and an incredible situation.

As they say, “Mere dost picture abhi baaki hai”… meaning that for all those who believe that the turbulence has ended with the three contradictory ideologically parties forming a government in Maharashtra, there are still many twists and turns waiting to unfold in this saga.. Keep fingers crossed!!

Unnao Rape Case Live Update: UP Govt announces compensation of ₹25Lakh and a House to the victim’s family