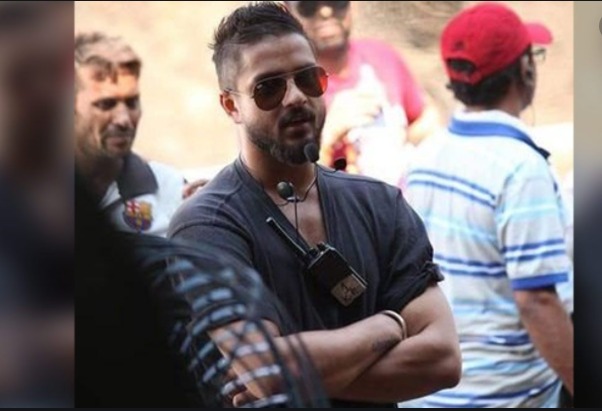 The NCB had on Friday detained Prasad for questioning in connection with an alleged drug nexus in Bollywood. Responding to the development, filmmaker and Dharma Production owner Karan Johar had denied the claims that Prasad is associated with the organisation.

Johar had said Prasad had joined Dharmatic Entertainment, a sister concern of Dharma Productions, in November 2019 as one of the executive producers “on contract basis for a project, which did not eventually materialise” while Anubhav Chopra, who was also questioned by the NCB, worked with them on projects for short durations between 2011 and 2013.

Earlier today, Bollywood actress Deepika Padukone had appeared before the NCB for questioning in the case. Actor Rakul Preet Singh’s statement was also recorded by the Special Investigative Team (SIT) of the NCB in the case on Friday.

The NCB had launched an investigation into the drugs case after it received official communication from the Enforcement Directorate (ED), which was investigating the money trail related to actor Sushant Singh Rajput’s death case.