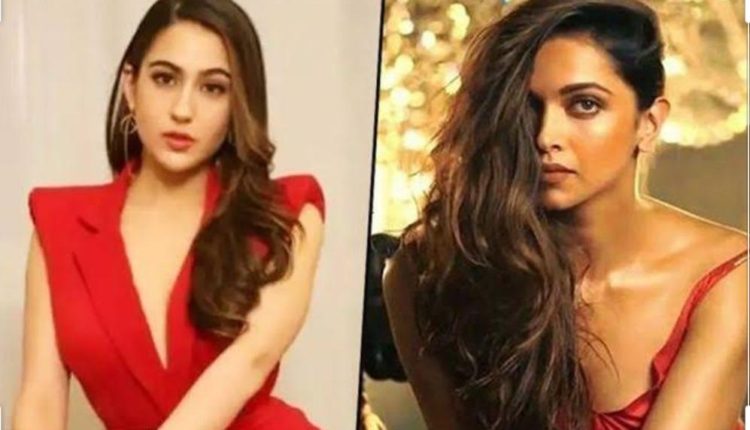 The names have allegedly come up during investigation of the case in which various alleged conversation with drug peddlers have come to light.

The nature of probe and more details of investigation are yet to be revealed.

Earlier, Sushant’s former girlfriend and actor Rhea Chakraborty was sent to police custody after being probed by NCB in the drug case.

They have applied for bail in Bombay High Court, while there custody has been extended by another special court.