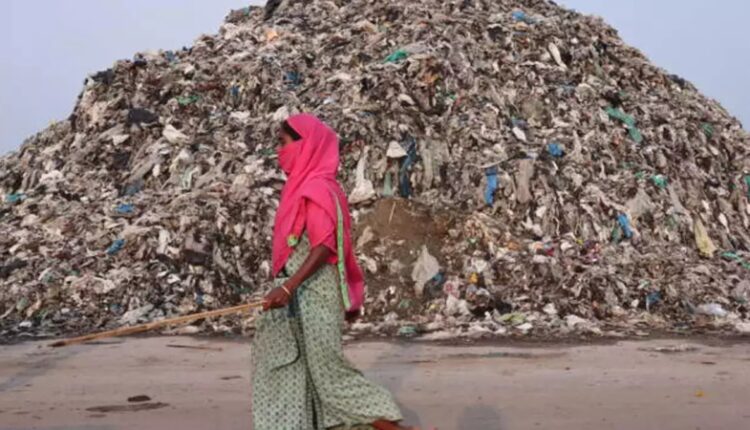 New Delhi, 16 September 2022: The Municipal Corporation of Delhi criticises Deputy Chief Minister Manish Sisodia for his ‘baseless statements’ accusing them of creating 16 new “garbage hills” in the city. They refuted stating that there were no such plans but rather are working meticulously to remove the three existing landfill sites in New Delhi.

In a press conference, Sisodia stated, “A dangerous plan is being developed by the authorities to build 16 more landfills around the city. Instead of cleaning up the existing rubbish mountains, they are now planning new waste sites to worsen the plight of the locals. The lives of citizens will be in danger as a result of the BJP’s strategy.”

However, the MCD refuted the claim and clarified that no new sanitary dump sites are being planned. They dismissed the claims as “baseless” and pledged to remove the three landfills in Bhalswa, Okhla, and Ghazipur. Additionally, it also stated that the MCD had managed to reduce the trash heaps by 10 to 15 meters.

The Corporation is doing all in its power to level the landfill sites. The employment of trommel machines, free distribution of inert waste and free sale of refuse-driven fuel (RDF) to industry, enlisting the public’s help in trash separation at the source, and a number of other actions have all been done to lower landfill site heights, they added.

How Does the Chinese Economy Impact Forex Trading?