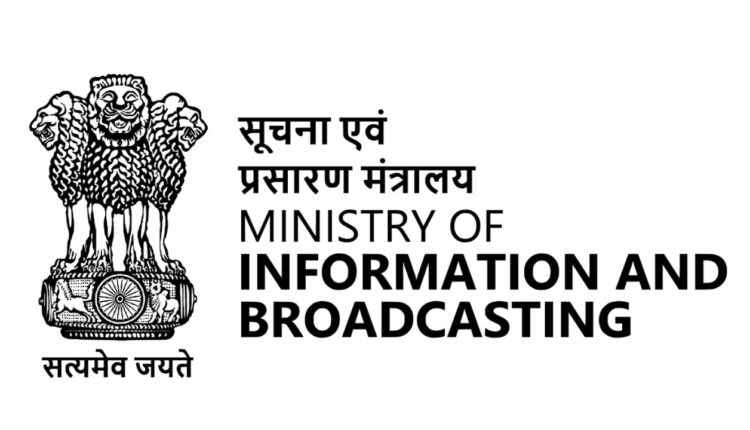 On June 13th the Information and Broadcasting Ministry of India issued an advisory asking Indian media outlets in television, print and online to refrain from promoting online betting websites and platforms to Indian audiences.

The reasoning behind the advisory is, according to the ministry, that online betting is illegal in “most parts” of the country and pose a significant financial and socio-economic risk for consumers.

Let’s dissect these arguments for a moment to find out where the truth lies.

Is online betting illegal in most parts of India?

The claim made by I&B that betting and gambling is illegal in most parts of India is a half-truth with some significant reservations.

While there are 28 states and 8 union territories in India, only a handful of states, such as Andhra Pradesh have made it expressly forbidden to use online betting sites.

In Andhra Pradesh, all forms of betting, whether online or physical, skill-based or chance-based are illegal, with the one notable exception being horse race betting.

In other states, such as in Telangana, skill-based betting is allowed. This includes games like rummy, and (maybe) poker, but in general, the rules relating to what constitutes a skill game are very unclear in most states.

So the claim made by the Information and Broadcasting Ministry that online betting is illegal in most parts of India is quite obviously debunked. It’s simply not true, and should therefore not stand as an argument for not promoting online betting in India.

Does online betting pose a financial risk to the user?

Online betting, as with all other activities where money is involved, involves financial risk.

This financial risk also applies to playing rummy, as well as investing in mutual funds, betting on horses, and much more.

The financial risk of skill-based games such as rummy and online betting can be mitigated by players who use common sense, who set boundaries for themselves, and who try to improve their skill at the game to the best of their abilities.

However, even so, it cannot be denied that gaming carries with is significant financial risk.

But why is it that the ASCI uses this argument against online betting sites only, and not against rummy sites that also impose financial risks on their players?

If the ASCI wants to shield Indian consumers from financial and socio-economic risk, then this advertising advisory should, by logic, also apply to Indian gaming companies, should it not?

Why the ASCI wants to ban online betting ads

This isn’t the first time that the I&B issues guidelines when it comes to how Indian media should promote online betting operators.

The ministry also issued a statement back in December 4 2022, encouraging T.V. channels to abide by ASCI guidelines when it comes to online gambling.

The december advisory was based on the actual rules laid out in the ASCI guidelines, but the latest advisory is apparently based on nothing. So why is the ASCI suddenly sending out new and stricter guidelines?

The move made by the ASCI to effectively ban online betting advertisements in India has been praised by the All India Gaming Federation (AIGF), the industry body for the online gaming sector in India.

The AIGF represents India-based gaming companies, such as poker, rummy, and fantasy sports sites. The only reason why these companies represented by the AIGF are allowed to offer their games in India is because they currently have a more clear legal framework to operate within.

Rummy sites are not frowned upon in the same way that online betting sites are, even though they both offer skill-based gaming options.

The only real difference between these two types of games is that rummy has been established in the courts to be a skill-based game, while online betting is still caught in somewhat of a legal limbo.

So with such an ambiguous legal situation, why is it only online betting sites that are targeted?

Could it be because the online gaming companies that are targeted in the advisory are all located outside India, and therefore, in direct competition with the members of the AIGF?

Could it be that the AIGF is simply cheering on the I&B ministry advisory because it effectively censors foreign-based online betting companies from the opportunity to advertise in India, and thus enables the members of AIGF who are in competition with these offshore-betting companies to capture more market share?

The ASCI also stated in the advisory that online betting ads are misleading and often do not adhere to the consumer protection act.

This may be true, however, the only way to ensure that international online gambling operators abide by Indian advertising standards is by actually regulating these entities and holding them up to the standards we want them to abide by. This is what we would do with Indian gambling operators, and all companies, both international and domestic, should be treated equally.

When looking at the inconsistencies of the arguments, it’s easy to see that this advisory has nothing to do with protecting the Indian consumer. This is a clear cut case of the ASCI practising protectionism to benefit local Indian gaming companies, by not allowing international companies to compete.

According to MyBetting, in the essence of fairness and open competition, the most prudent thing to do would be for the Indian government to effectively regulate all types of online betting and open up the market to both local and international actors.

This would ensure a level playing field, and give the best and safest gambling experience to all Indian consumers, which is essentially what we want to achieve in an open and free market economy.

We have to focus on creativity and design in Handicrafts Sector: Director, Zinnia India at EPCH Handicrafts Awards