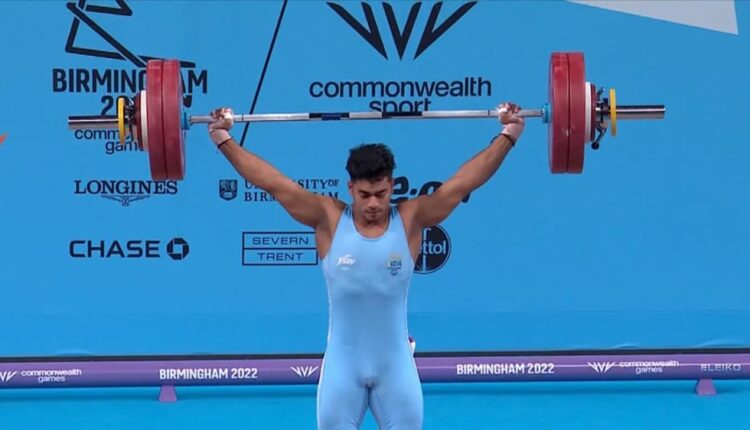 “Delighted that the talented Achinta Sheuli has won a Gold Medal at the Commonwealth Games. He is known for his calm nature and tenacity. He has worked very hard for this special achievement. My best wishes to him for his future endeavours.”

“Before our contingent left for the Commonwealth Games, I had interacted with Achinta Sheuli. We had discussed the support he received from his mother and brother. I also hope he gets time to watch a film now that a medal has been won.” 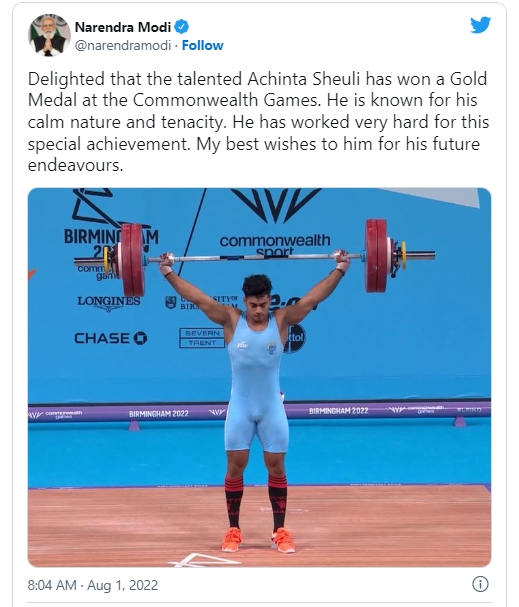