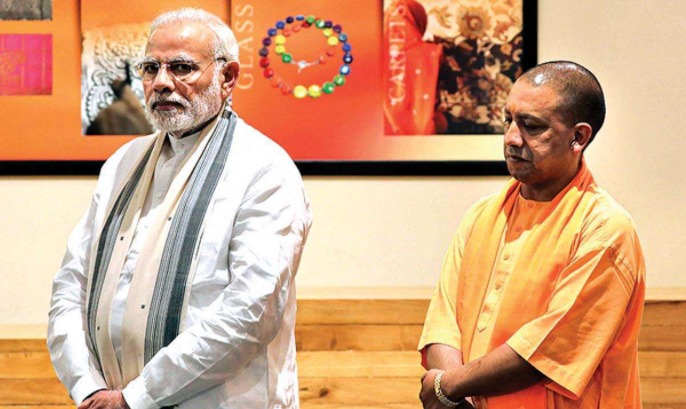 The members of the SIT will include Chairman Secretary Home Bhagwan Swaroop and Chandraprakash, Deputy Inspector General of Police and Poonam, Commander in chief, Provincial Armed Constabulary.

The CMO also stated that SIT will present a report in seven days.
“A three-member SIT has been constituted by Chief Minister Shri Yogi Adityanath ji to investigate the incident of Hathras in which Chairman Secretary Home Shri Bhagwan Swaroop and Shri Chandraprakash, Deputy Inspector General of Police and Mrs Poonam, Commander in Chief, PAC, Agra will be the members. SIT will submit its report in 7 days,” the CMO tweeted.

Monthly Review of Accounts of Union Government of India upto the month of August, 2020 for the Financial Year 2020-21