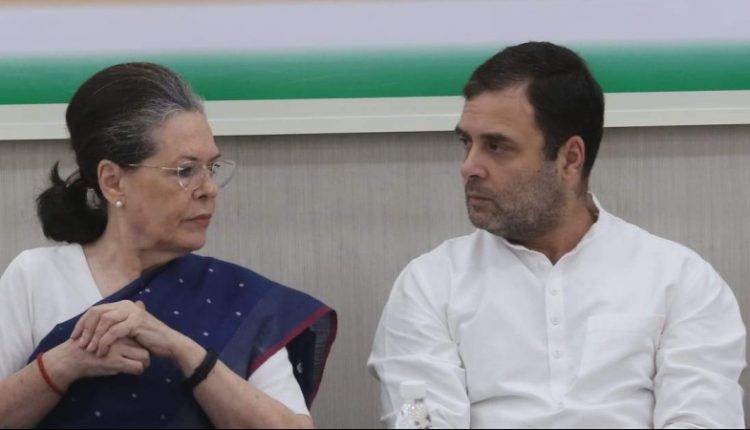 According to sources, doctors had earlier advised Sonia Gandhi to spend time in a less polluted place.

Pollution levels in the national capital have increased to severe levels in last few days.

Congress leader Sonia Gandhi has been suffering from some ailments since kast few years and was hospitalised in Delhi’s Ganga Ram hospital few months ago.