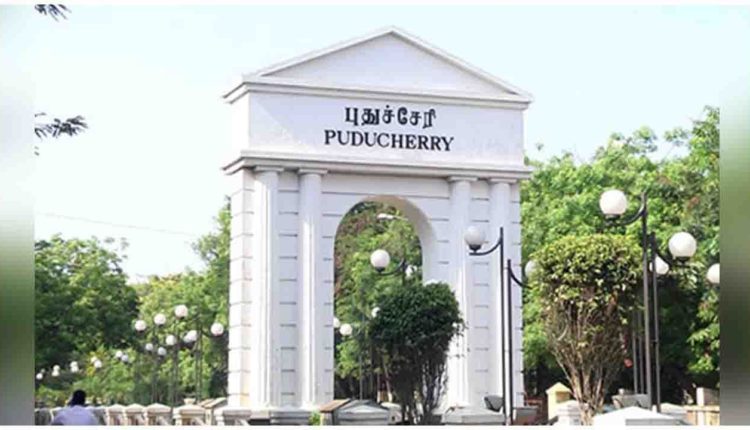 The Union Cabinet recommended President’s Rule in Puducherry, said Union Minister Prakash Javadekar on Wednesday, days after the resignation of V Narayanasamy from his chief ministerial post.
Addressing a press conference after a cabinet briefing, the minister said nobody staked a claim to form the government.

“Today, the Cabinet gave approval to this suspension, now after President’s approval, Puducherry Assembly will be dissolved. Necessary steps will be taken to administer Puducherry. Model code of conduct will start in a few days and there will be elections thereafter,” he added.

Earlier on February 23, President Ram Nath Kovind has accepted the resignation of Puducherry Chief Minister V Narayanasamy and his council of ministers.

The resignations were submitted after the Narayanaswamy-led Congress government lost the floor test held in Puducherry Assembly on Monday.

Narayanasamy had resigned on February 22 ahead of a floor test after his government lost majority in the 33-member House following the resignations of five Congress and one Dravida Munnetra Kazhagam (DMK) legislators in recent weeks.

Assembly Speaker VP Sivakolundhu announced that the Chief Minister has failed to prove his majority and adjourned the house sine die.