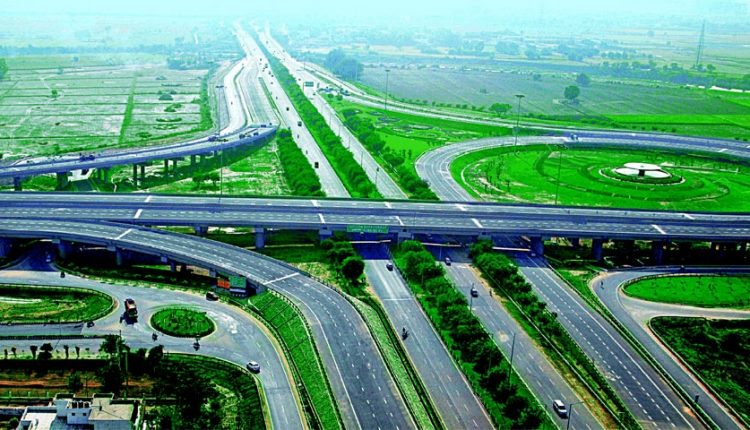 The biggest attraction in the NCR today, the region is set to get its own airport after the Jewar Airport was sanctioned by the Government. The plots up for grabs will be 5-7 Km away from the proposed airport. The locations fall on the tourist circuit Golden Triangle (Delhi, Agra and Jaipur) and will be connected to the Eastern Periphery Expressway. The Noida and Greater Noida region has seen immense commercial growth in the past 5 years or so, with more and more commuters taking up jobs outside Delhi and within Gautum Budh Nagar.

The biggest Pro of the region is its connectivity- metro, Yamuna Expressway as well as an upcoming airport. The combination of commercial with residential areas and their proximity means that office goers will have their commute time drastically cut down.

What’s more, is that the plots will be alloted to bidders latest by two years, or on any time before that. With Real Estate prices expected to increase drastically in the next 18 months, this is would be an IDEAL TIME to invest in a property on Yamuna Expressway which will appreciate multi fold in the years to come.