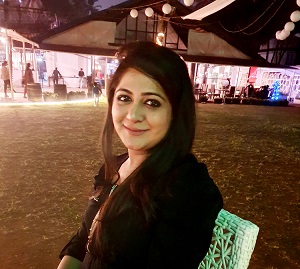 Charnamrit Sachdeva is an independent journalist who works primarily for international media. She has served for media organisations such as NewsX, NDTV, India News, etc. With an extensive experience of almost 10 years, she has also published her stories in foreign brands such as Daily Mail, The Daily Mirror, Grazia, Marie Claire, The Sun, The Telegraph to name a few. She is also a documentary filmmaker and some of the films she worked with were shown by Discovery, TLC and Channel 5. After completing her graduation in BA Hons (Political Science) from Delhi University, she continued to pursue her Master studies in Mass Communication.  She was recently awarded with Indian Women Achievers Awards 2019 in the Media category.