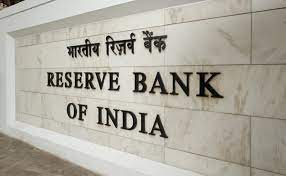 B. Important developments during the year 2020-21

During the year, Consumer Education and Protection Department (CEPD) undertook the following initiatives for strengthening the grievance redress system: