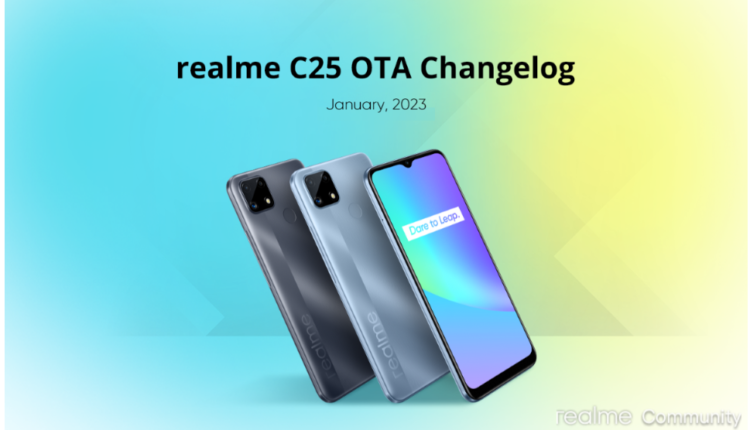 New Delhi, January 13th, 2023:  realme, the most trusted smartphone brand, has rolled out the new OTA  Changelog update for the users of realme GT NEO 3 and realme C25  for the month of January. The update offers several new features, optimized network compatibility, and will provide system stability.

The OTA update is being rolled out in phases, with users receiving a push message to download it. The upgrade will be rolled out to a select group of users today, with a wider distribution following in a few days. Alternatively, it can also be checked by going to Settings > About Phone > System update.