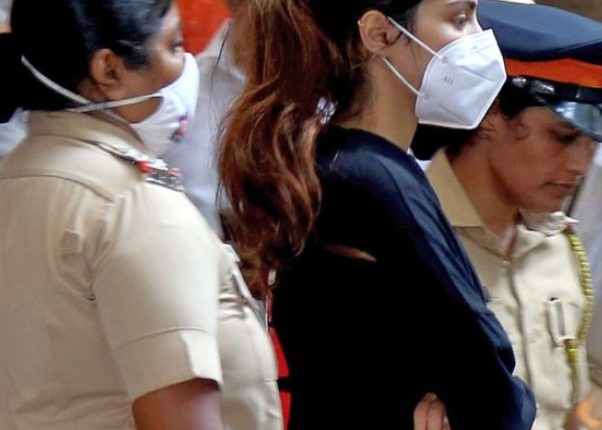 Bollywood actor Rhea Chakraborty and her brother Showik on Tuesday moved bail applications in the Bombay High Court in connection with a drug case related to the death of actor Sushant Singh Rajput.

As per Rhea’s lawyer Satish Manshinde, the matter will come up for hearing on September 23 and the details of the application will be shared after the hearing.

A special court in Mumbai had on September 11 rejected the bail plea of Rhea, her brother, and others observing that if she is released on bail she may alert other accused persons and they may destroy evidence in the matter.

Rajput was found dead at his Mumbai residence on June 14.

Updates on Covid-19 : Active caseload below 7 lakh for the first time after 2 months