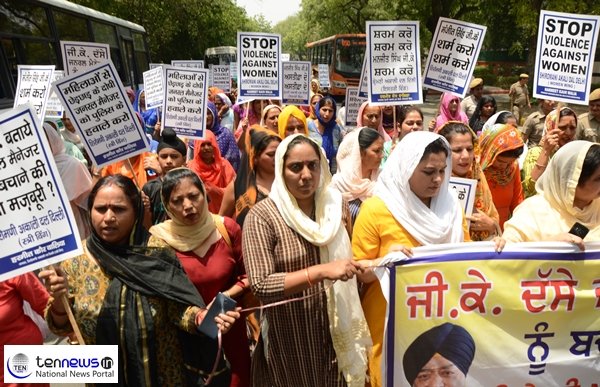 Both of these DSGMC officials reportedly have beeb involved in the heinous crime of women molestation.

Speaking to Ten News, Harmeet kaur Walia, Shiromani Akali Dal (Women Wing) President, said, “It is surprising that the alleged accused mentioned in the First Information Reports (F.I.R.s) have been reinstated without even issuing any Show Cause Notice, much less initiating the Departmental proceedings on the basis of Charge Sheets as per the ‘Employees Service Regulations 1992′ of DSGMC and moreover the police investigation is yet to be completed with regard to the separate F.I.Rs tiled against them in Police Station.”

“We, therefore, appeal the President, DSGMC to immediate withdraw/cancel the Revocation of suspension Orders dated 17.05.2018 immediately in wider public interest till the Police investigation and legal process is completed if no action is taken in this matter without any further delay.we will review the matter and take appropriate further action in this regard.”